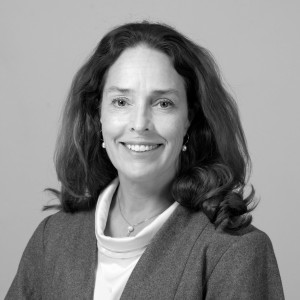 Jacqueline Oker-Blom was a consultant with The Boston Consulting Group from 1996 to 2000. Since then, Jacqueline has worked with intelligent homes, digiltalisation of schools and as a head of a staffing agency.

In 2012, Jacqueline pursued her passion for sustainability and went back to study a year at Stockholm Resilience Center/University of Stockholm. Thereafter, she has worked as an independent sutainability consultant in her own company doing projects on circular economy. Jacqueline has been a project leader for several projects at The Royal Academy of Engineers, Kungl. Ingenjörsvetenskapsakademien, IVA, focusing on resource efficiency in capital goods and transportation.


Jacqueline holds a degree of Master of Science in Business and Economics. from the University of Lund. She has also studied at Vanderbilt University, USA and Ecole Supérieure de Reims, France.